Haha.. Finally it arrived yesterday at 3.55pm.. So whats in the bag? 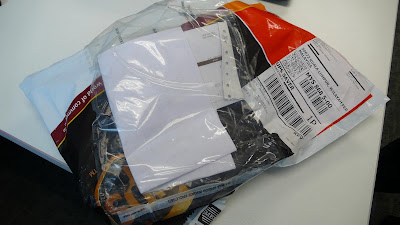 Its another packaging inside of it.. which.. 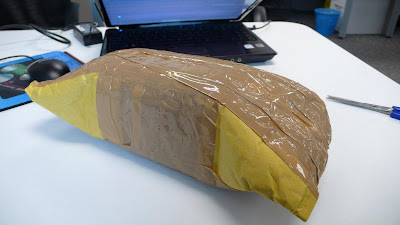 Fast forwarding opening up the content you'll find this on top of the wrappings.. hmm.. whats that? 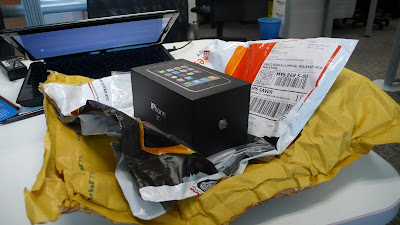 Yeazzaaa!! Finally, my very own iPhone 3G!!! My most anticipated gadget which I've want since it launched. 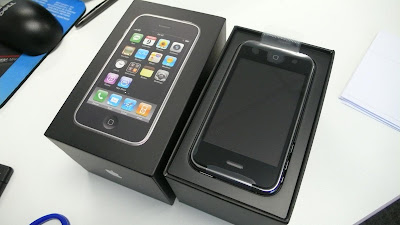 Been watching this phone since it was first introduced (iPhone 1st Gen), but was bummed with exclusivity offering tied to a service provider. Hacked version doesn't compel either as it would be difficult to do periodical updates.

However since the introduction of the 3G version, more and more of these phone flooding the market with officially unlocked versions and now with version 2.0 firmware which supports MS Exchange; I was very tempted and started "researching" for the last 2 1/2 weeks on my free time.

Since placing an order on eBay, made payment, received the tracking number; it was worth the effort and wait to get this phone. Never had I bough a phone that excites myself and half of the office; its like a mini Apple "unveiling" event.

Anyhow, just "played" around for a day now and I'm very pleased with it. It can't beat a full QWERTY keyboard of my previous phone, but overall its awesome :) 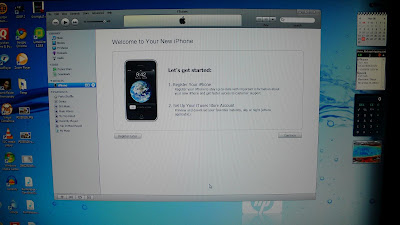 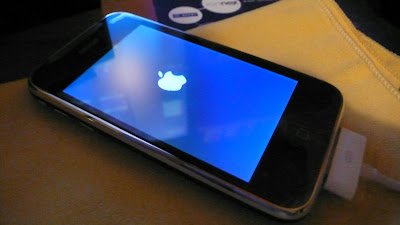 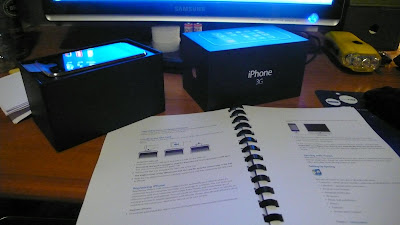 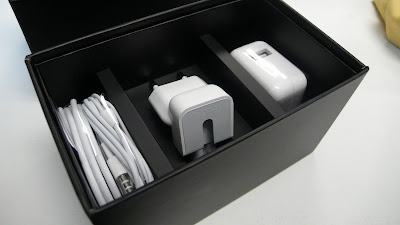 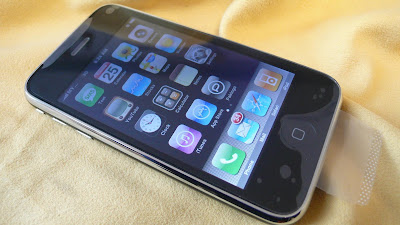